There’s nothing quite like homemade cranberry sauce as a colorful and tart addition to your holiday spread. Cape Cod is home to several cranberry bogs, with the harvest season running from early September to mid-November. This makes cranberry sauce something of a regional specialty. Cranberry sauce is relatively quick and easy to make, and the homemade version is so much better than the canned variety.

This recipe was adapted from the Plimoth Plantation cookbook, although I omitted raisins (not my favorite). You can adjust the add-ins and spices to your own liking. 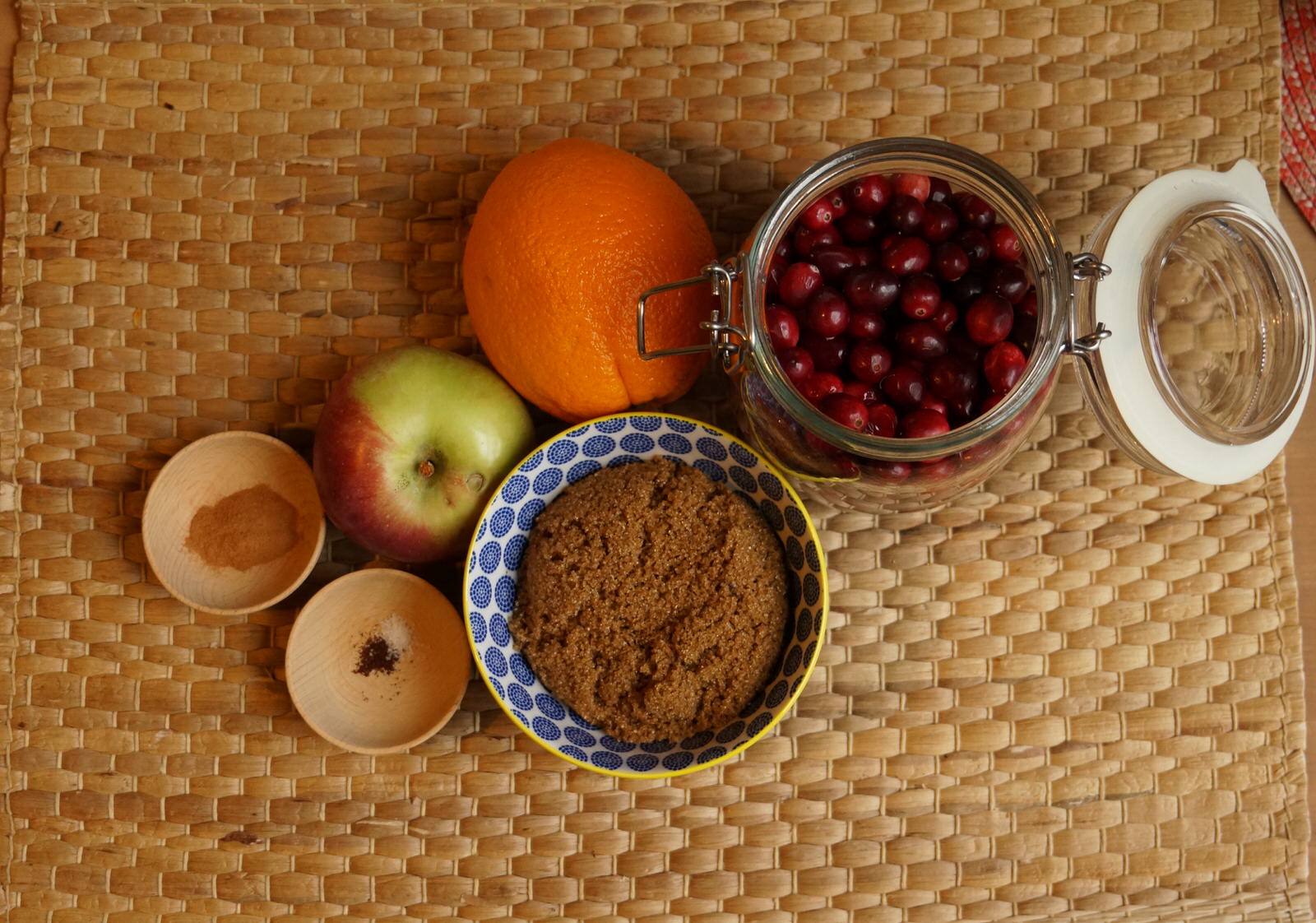 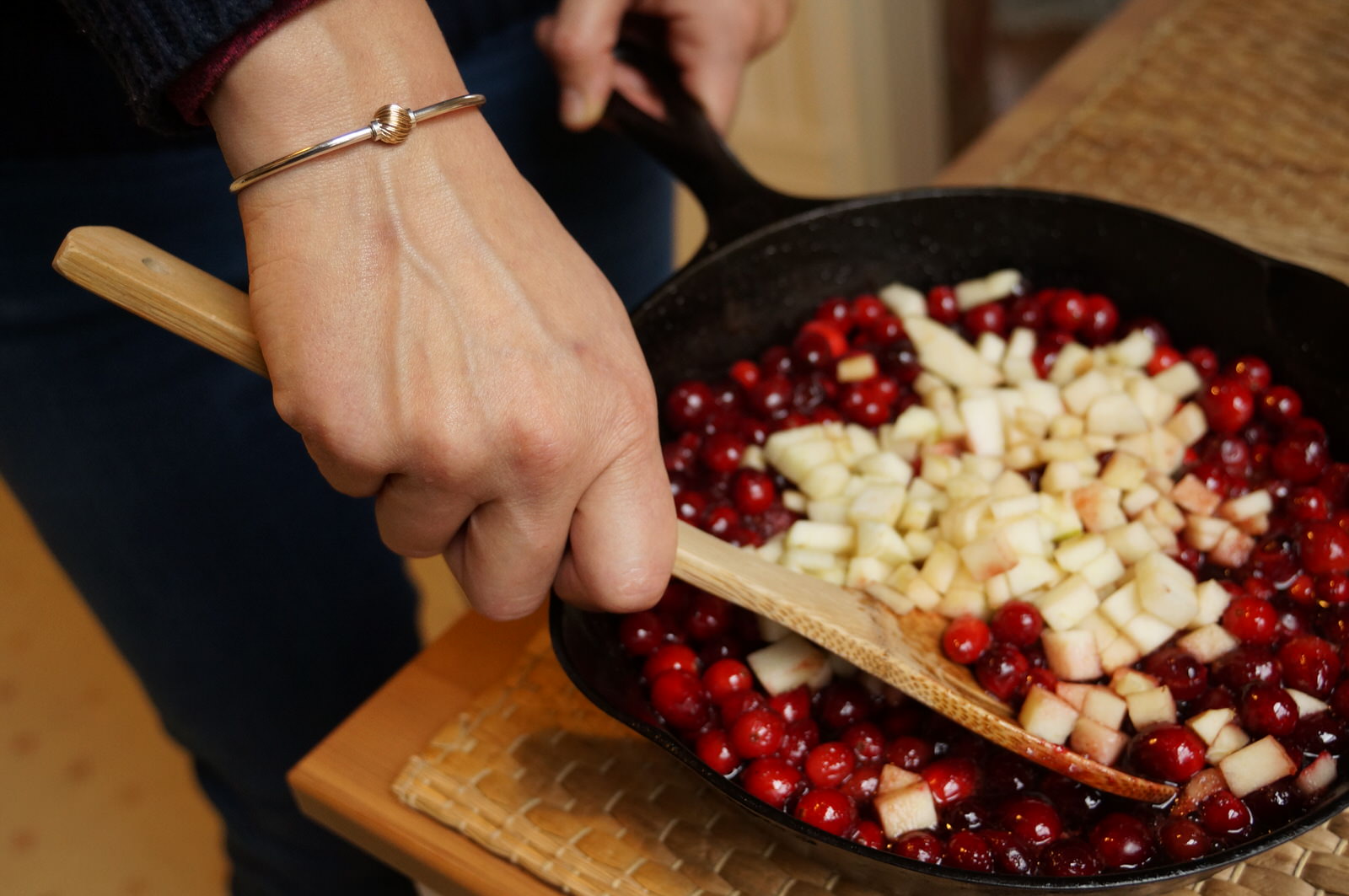 Add diced apple and cook until most of the cranberries pop and mixture thickens slightly, about 4 minutes longer. If you are using orange zest, add it towards the end of cooking. 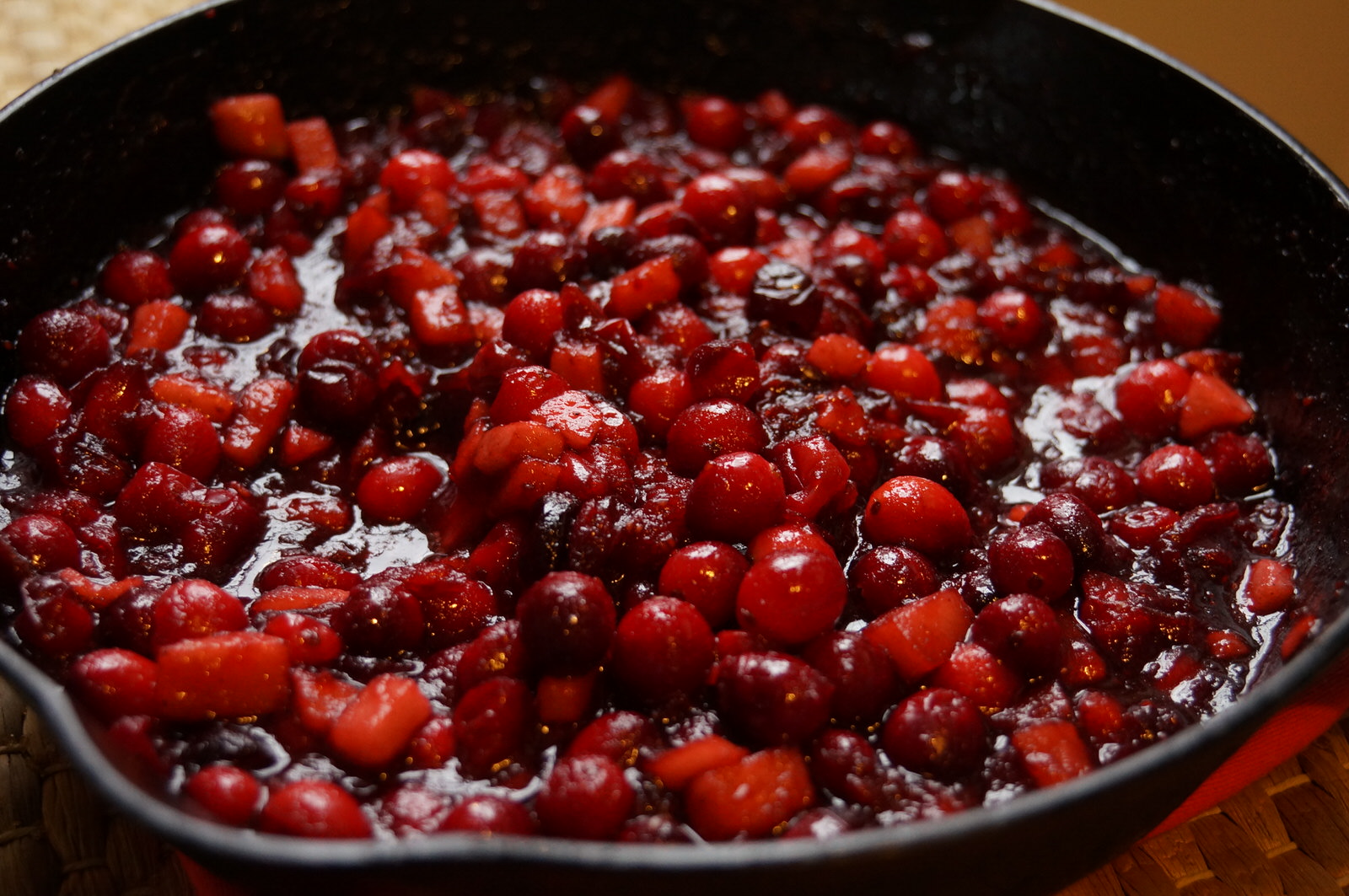 Discard cinnamon stick (if using). Spoon into a serving dish and refrigerate, covered, until chilled, about 3 hours. 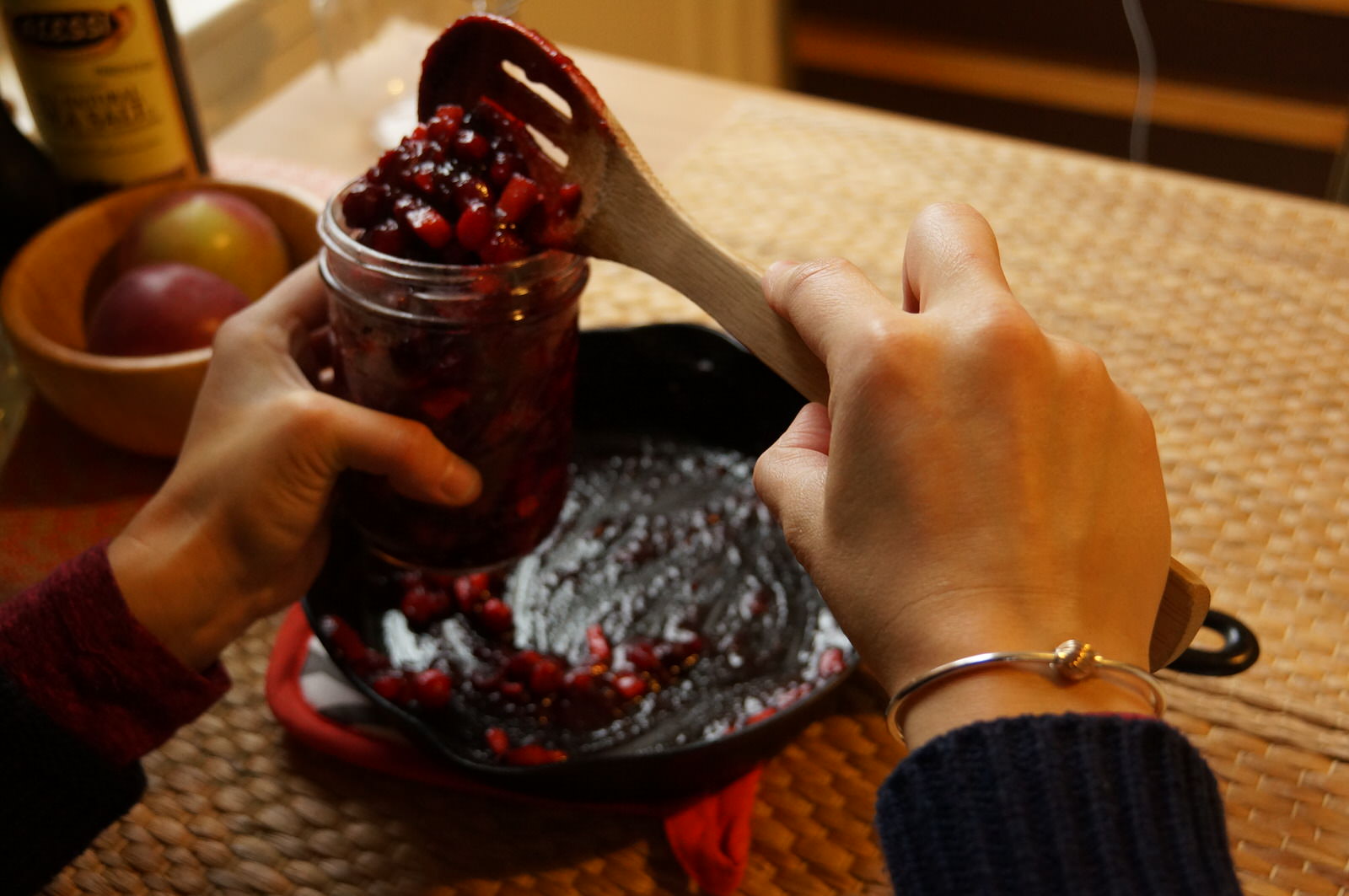